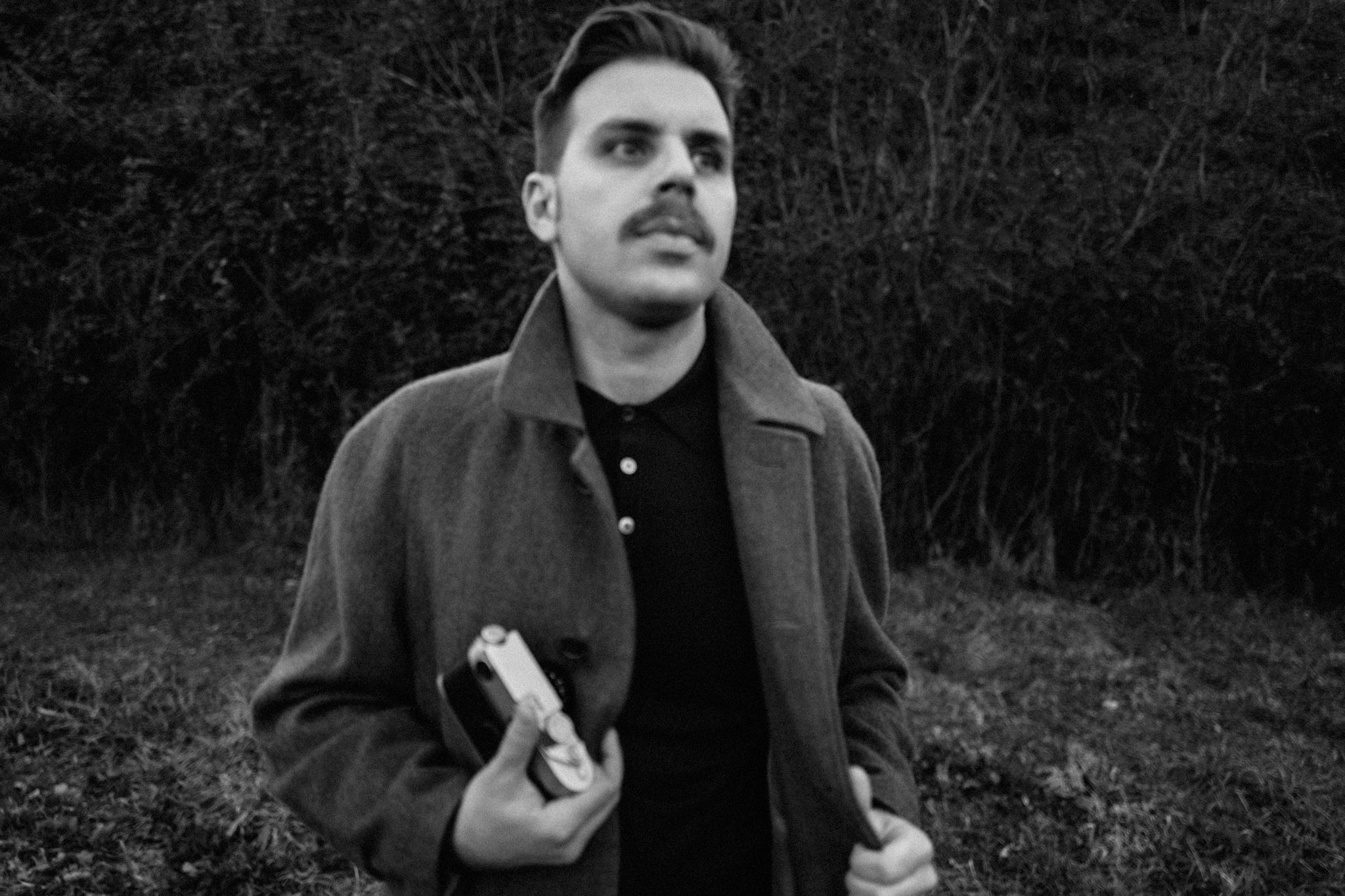 Giuseppe Marano (b. 1983) is an Italian photographer living in Rome and working worldwide. After his degree in Communication studies (2010), he started his career as a self-taught photographer and after a workshop in New York, he began his professional path in the wedding photography in 2012. Rooted in the Sicilian background and deeply influenced by the Mediterranean culture, his visual research explores the complexity of human relationships with each other and with places they live in, through a clean and silent aesthetic vision. In 2017 New York based Rangefinder Magazine named him one of the 30 Rising Stars of wedding photography. His work has been featured on publications in Europe, USA, Australia and Africa.
“I go in and out of the time of this day’s tale. This time is personal, it mimics my own pace, and it is disconnected from the line that marks the logical sequence of events and its connected actions. I look around, I try to seize the moment and the tale from the eyes around me.
Everyone interprets the day in his own way. For some, time started far off. This tale preserves the traces of what was before. Today is merely an interlude of lightness in a journey that reaches many places. For others, this tale begins when the curtains open, and lasts just long enough for a toast and the bouquet of peonies... The gaze touches on the moments, messes the fragments and then rearranges them, drawings the lines of the tale”. 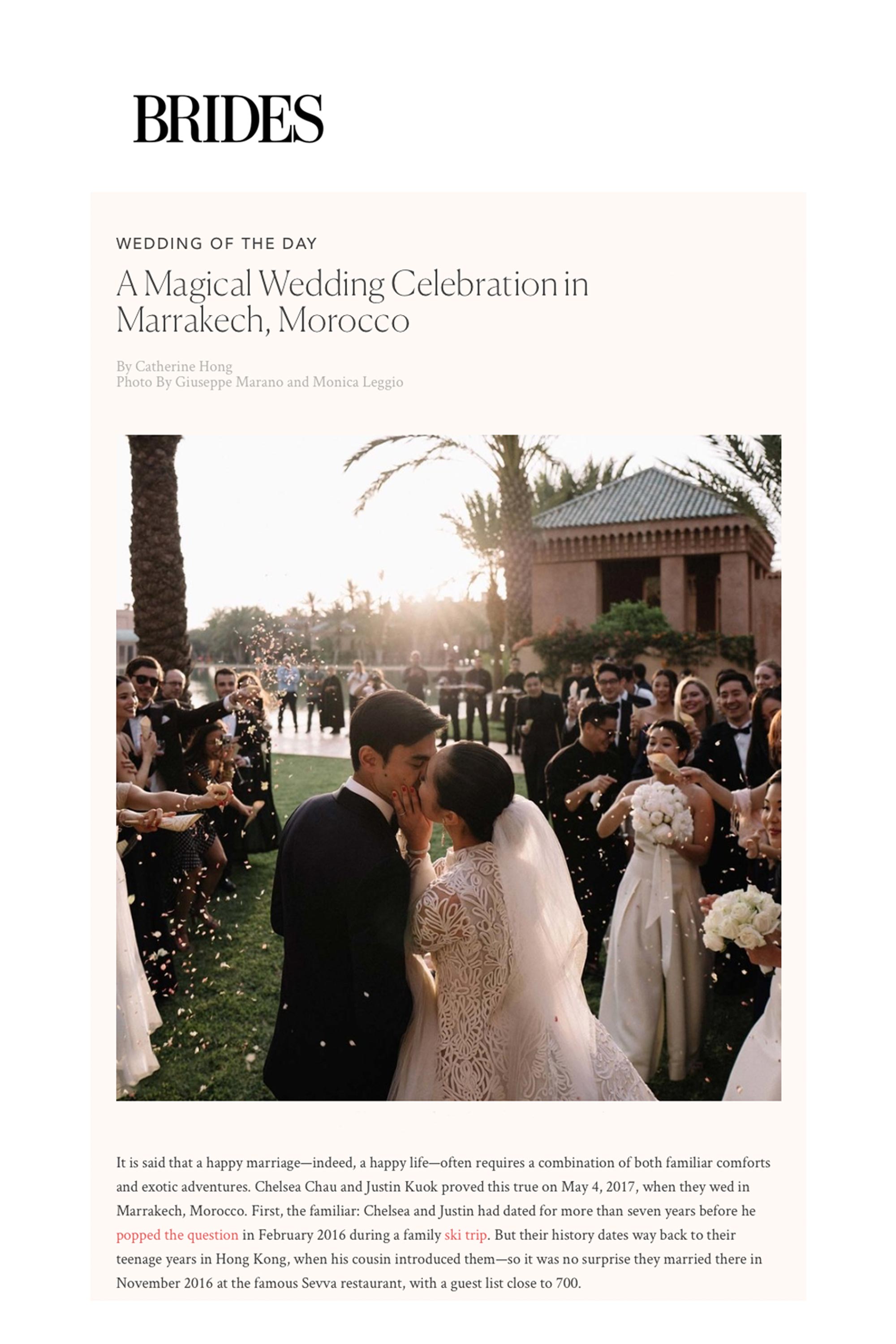 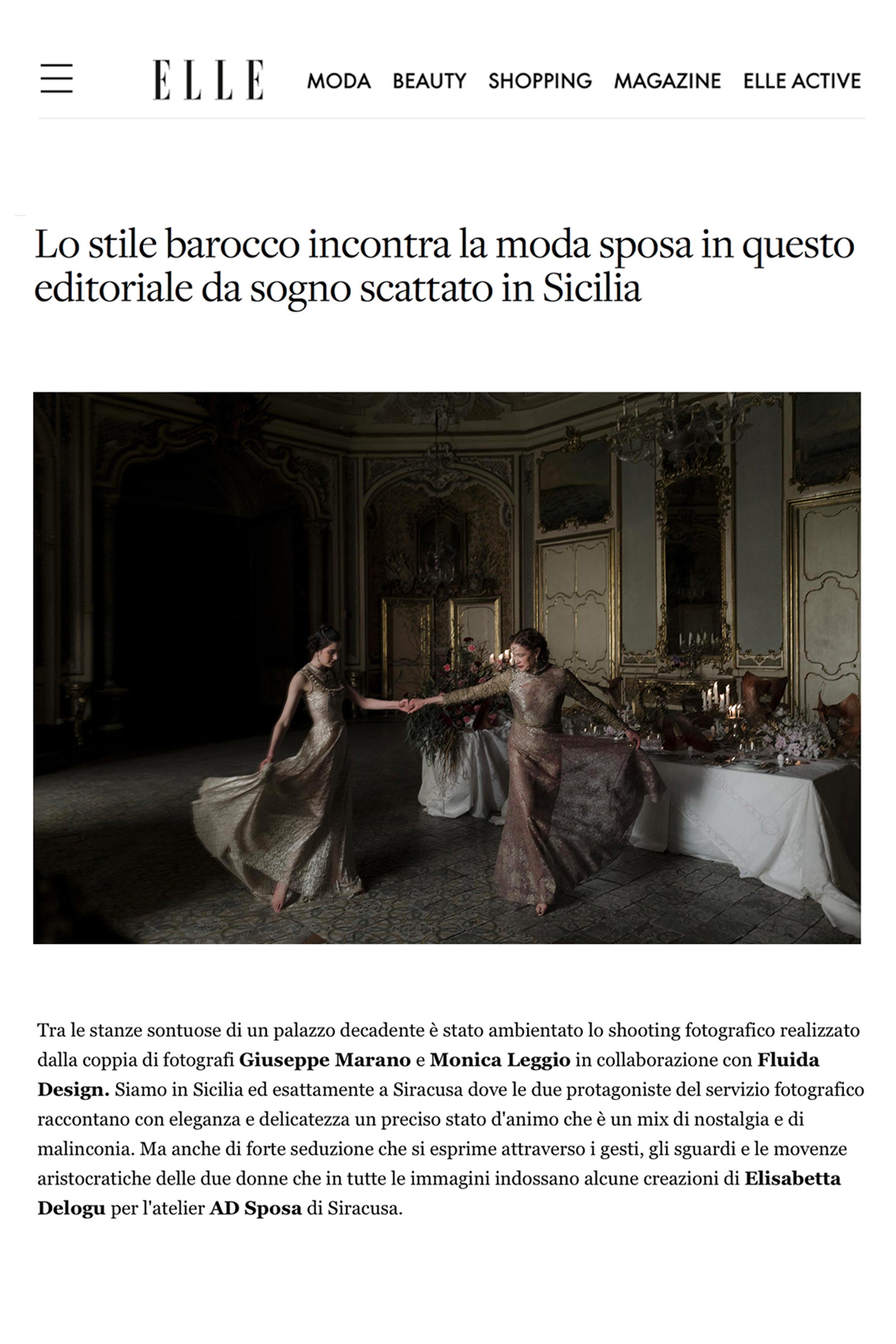 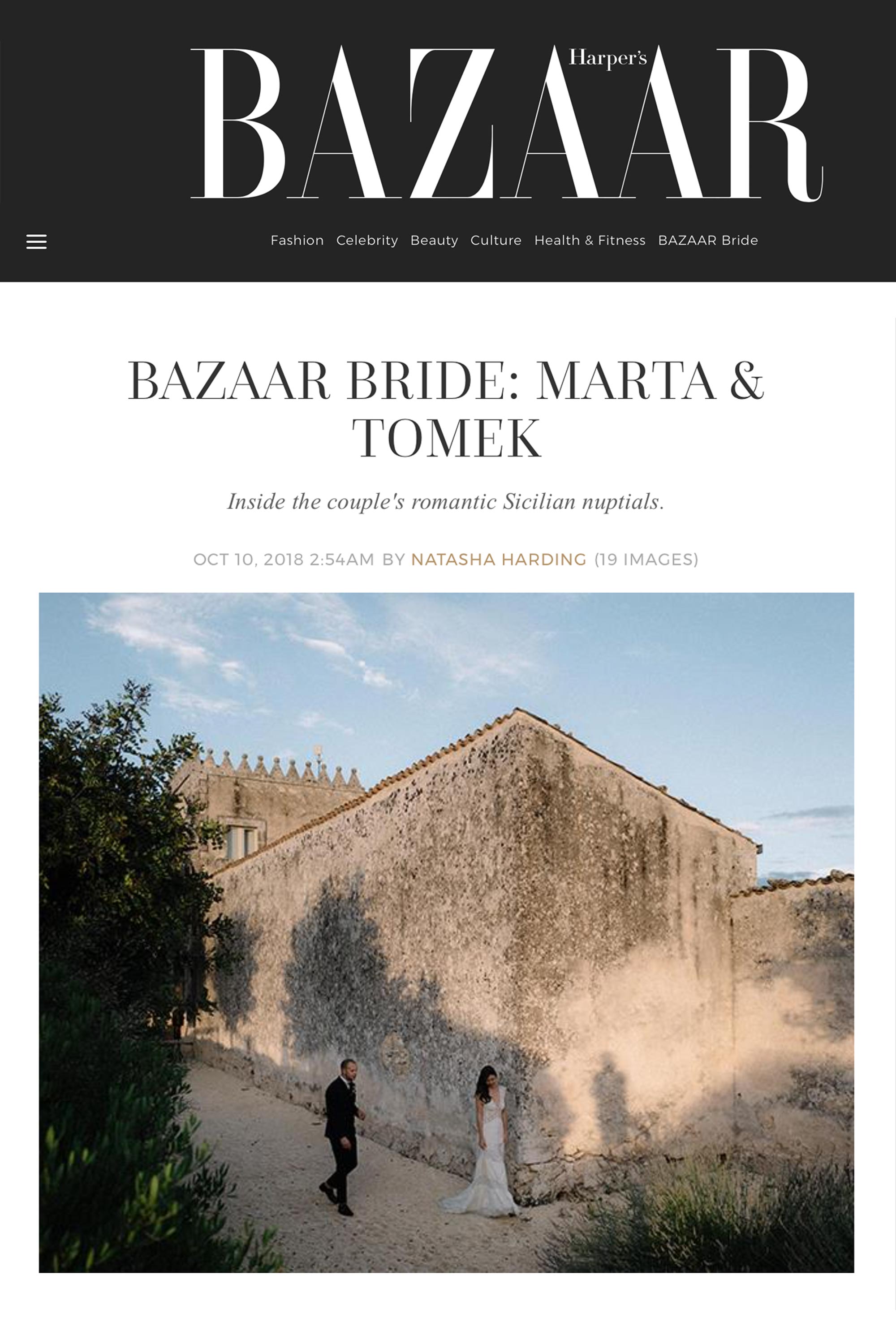 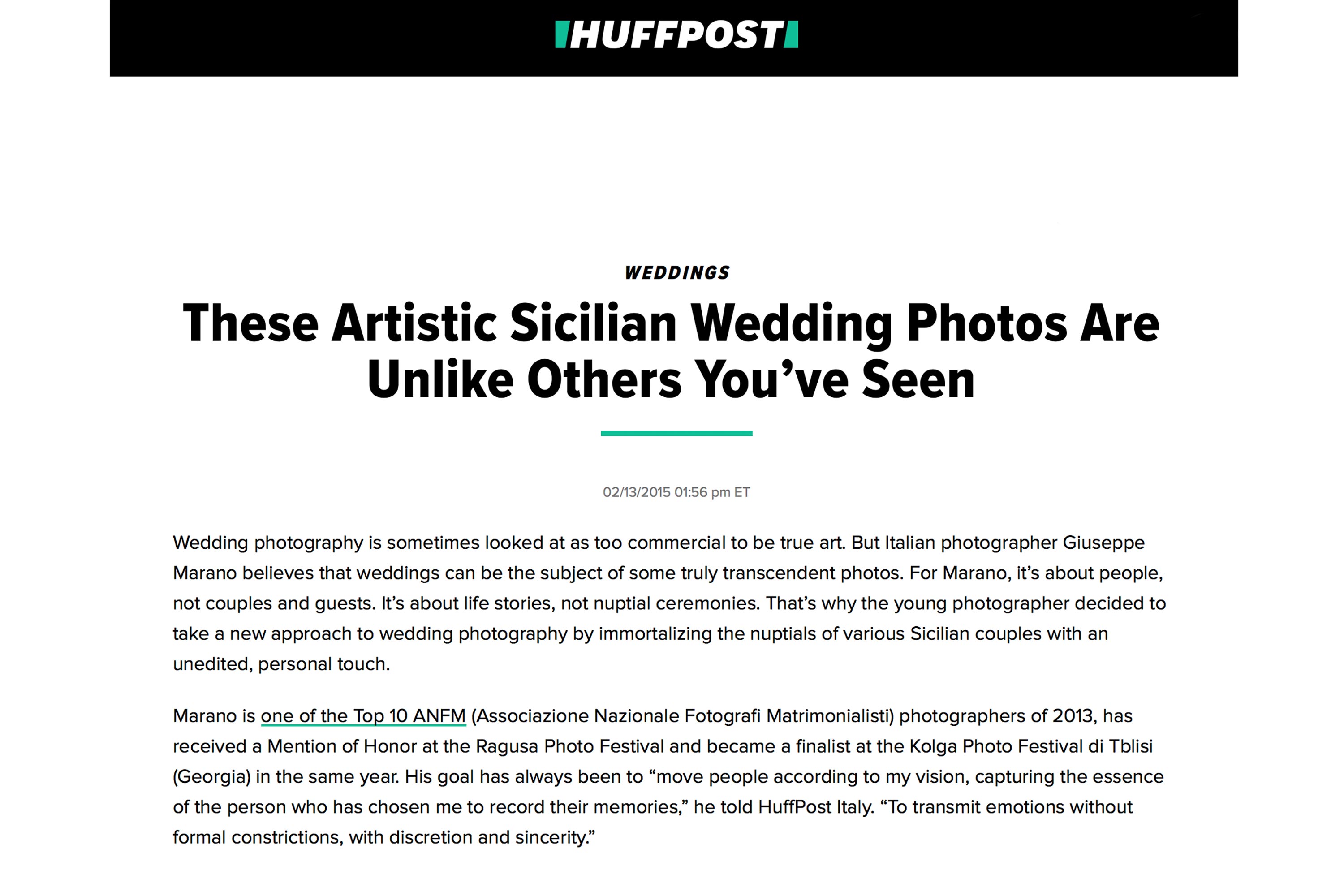 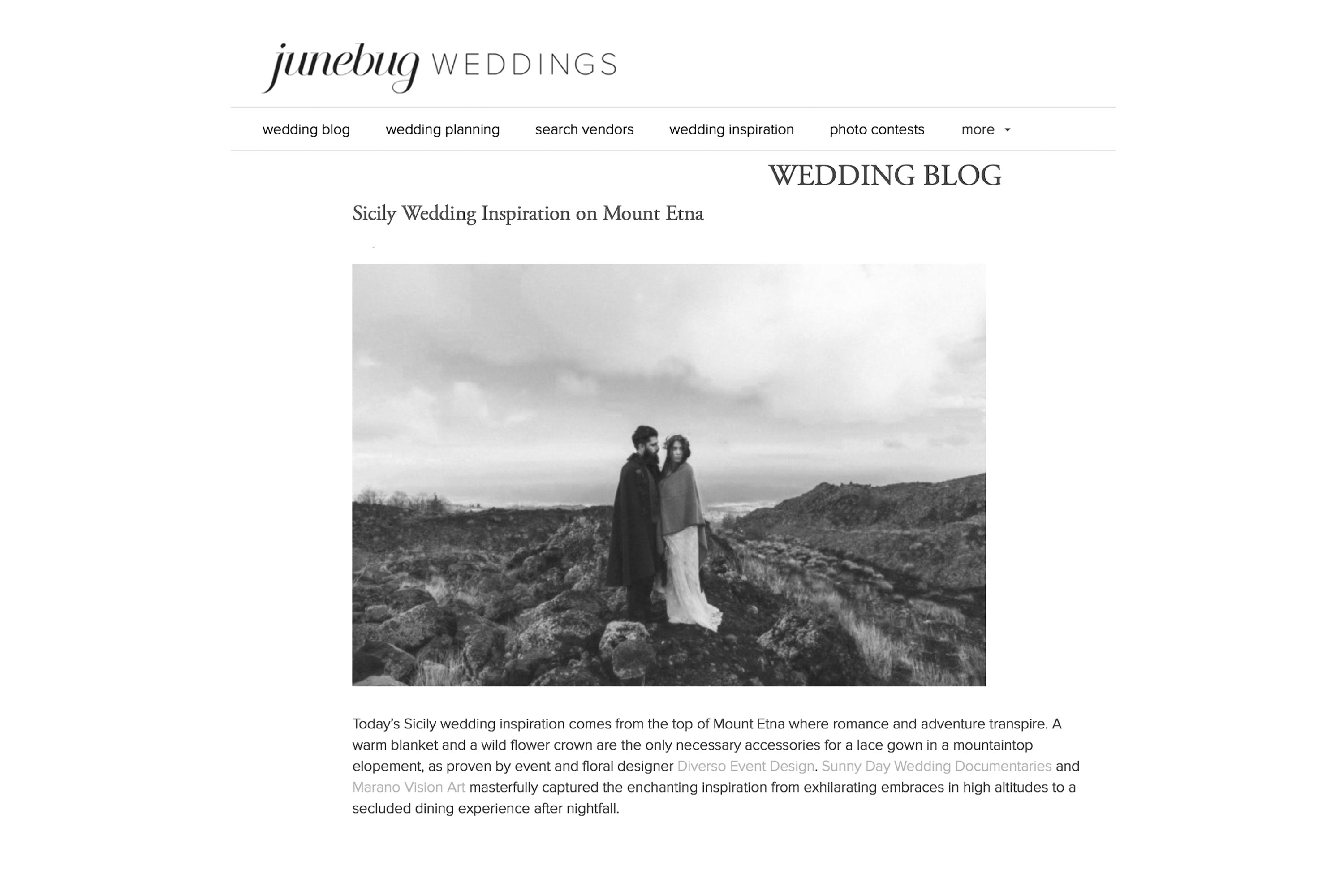 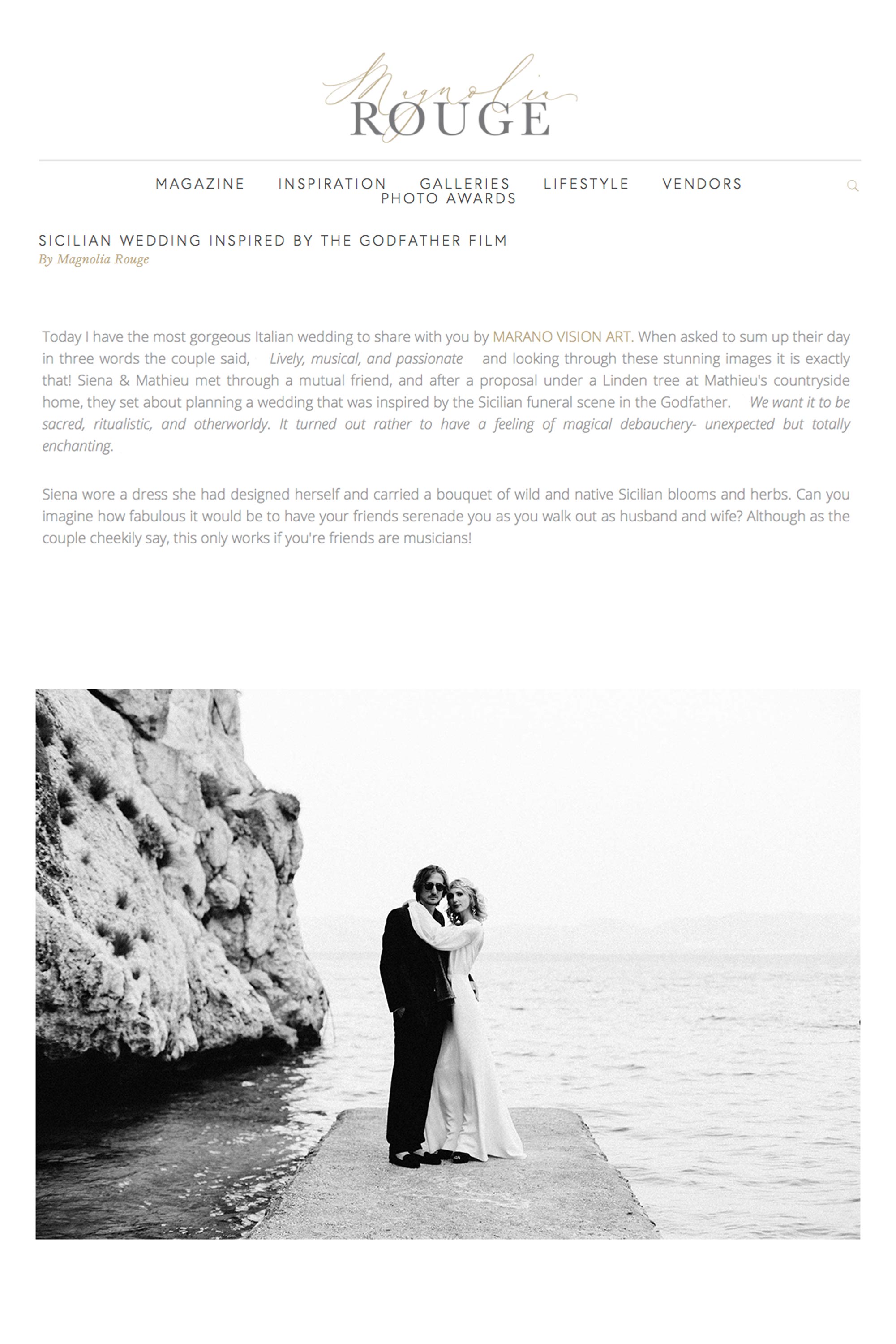 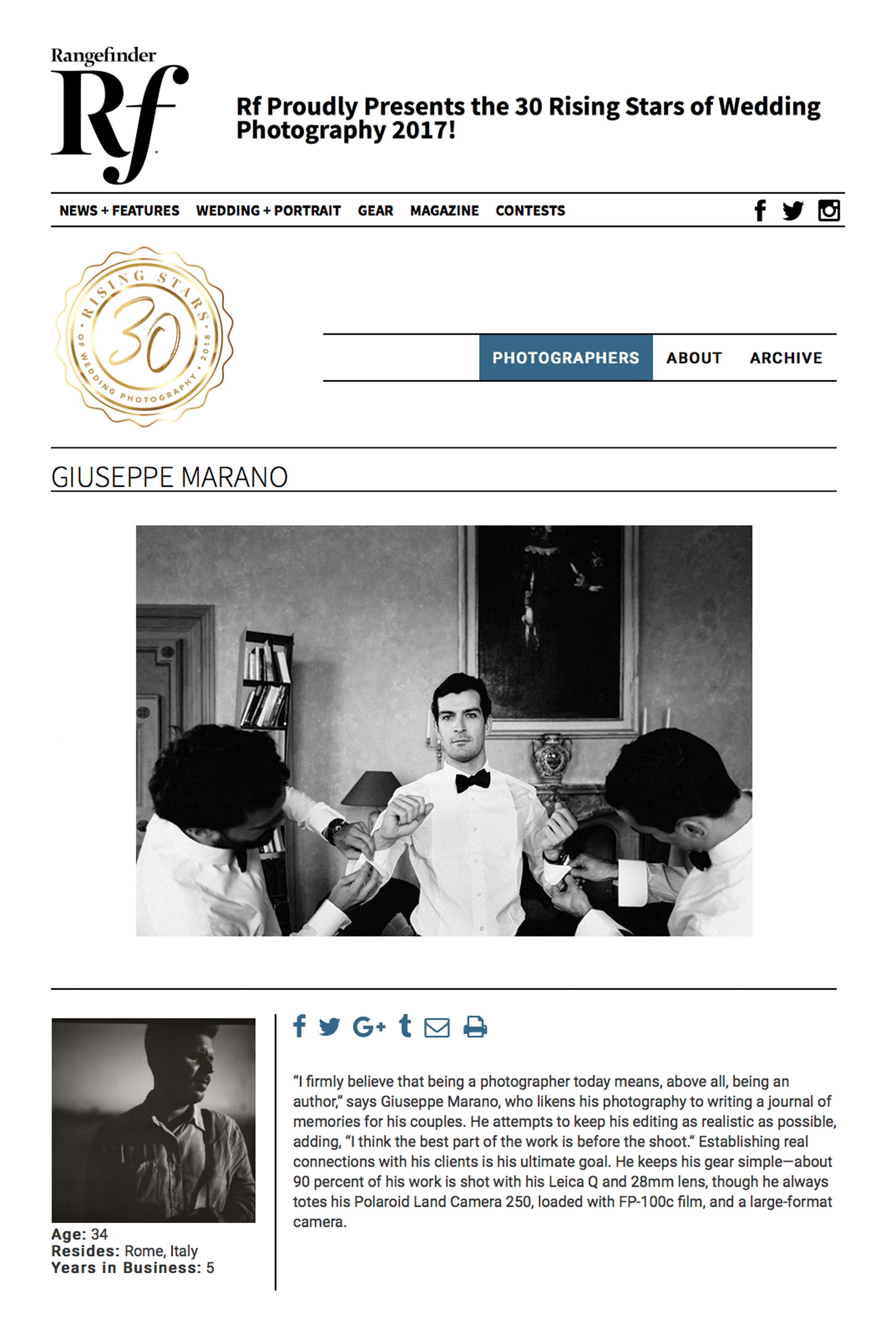 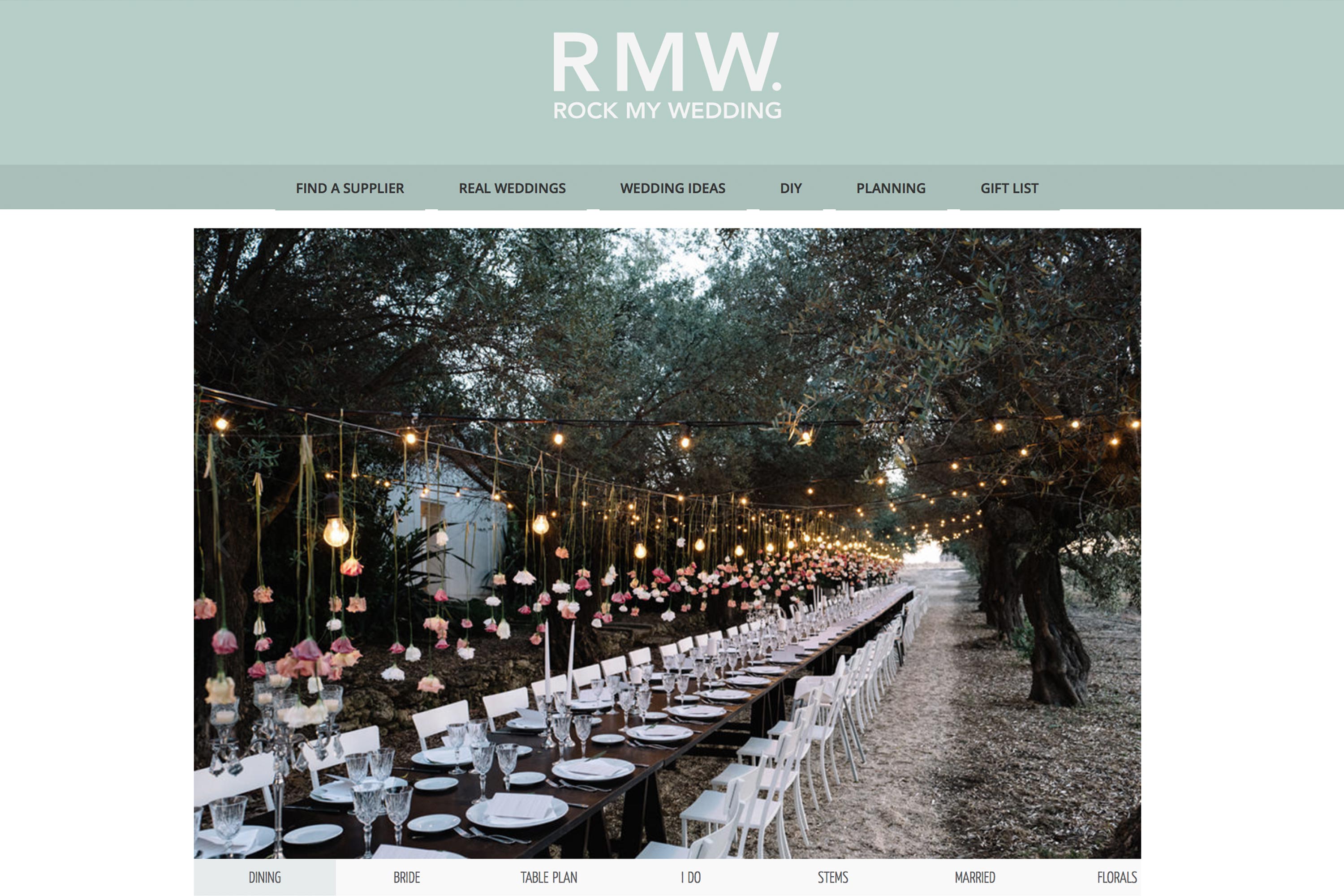 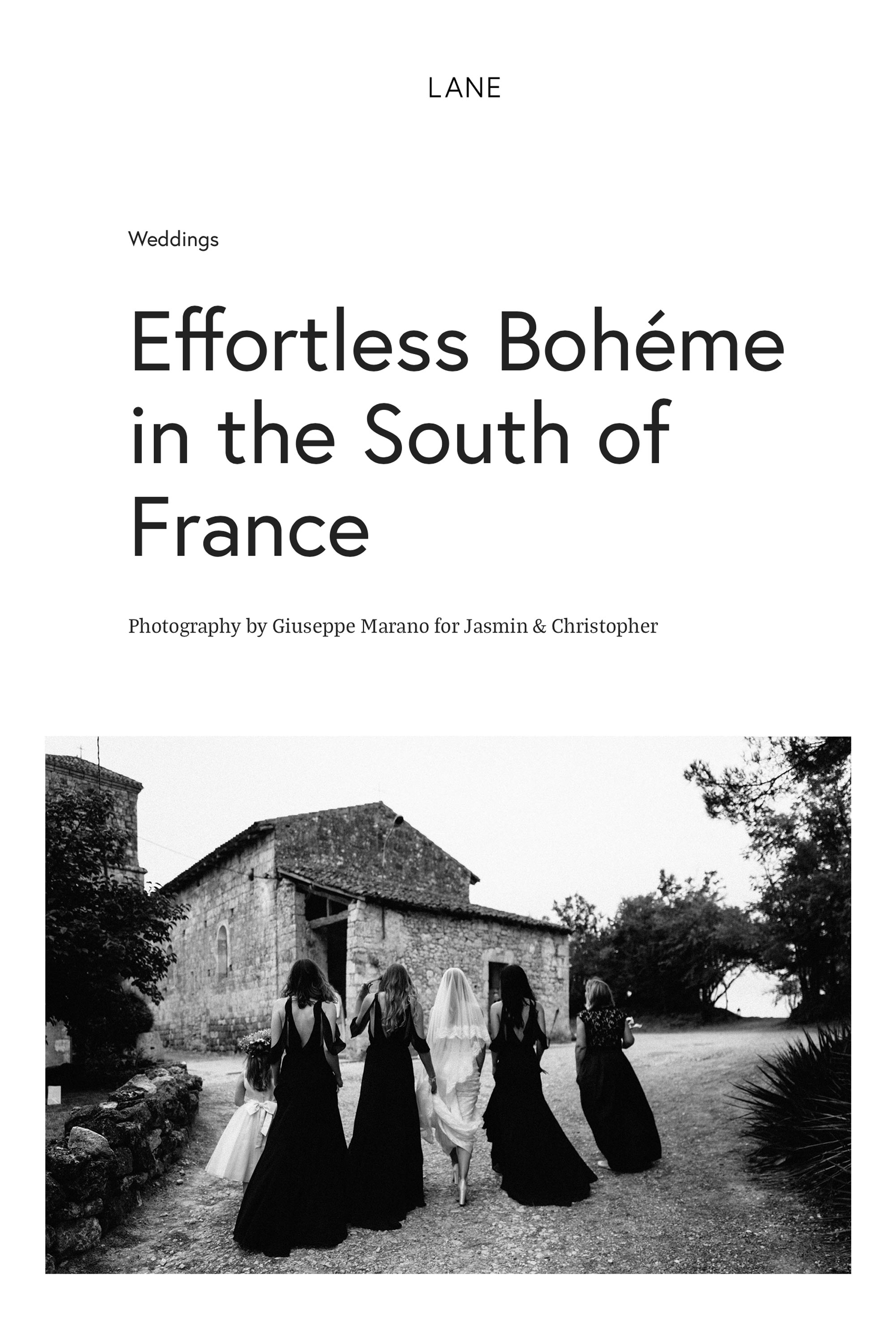 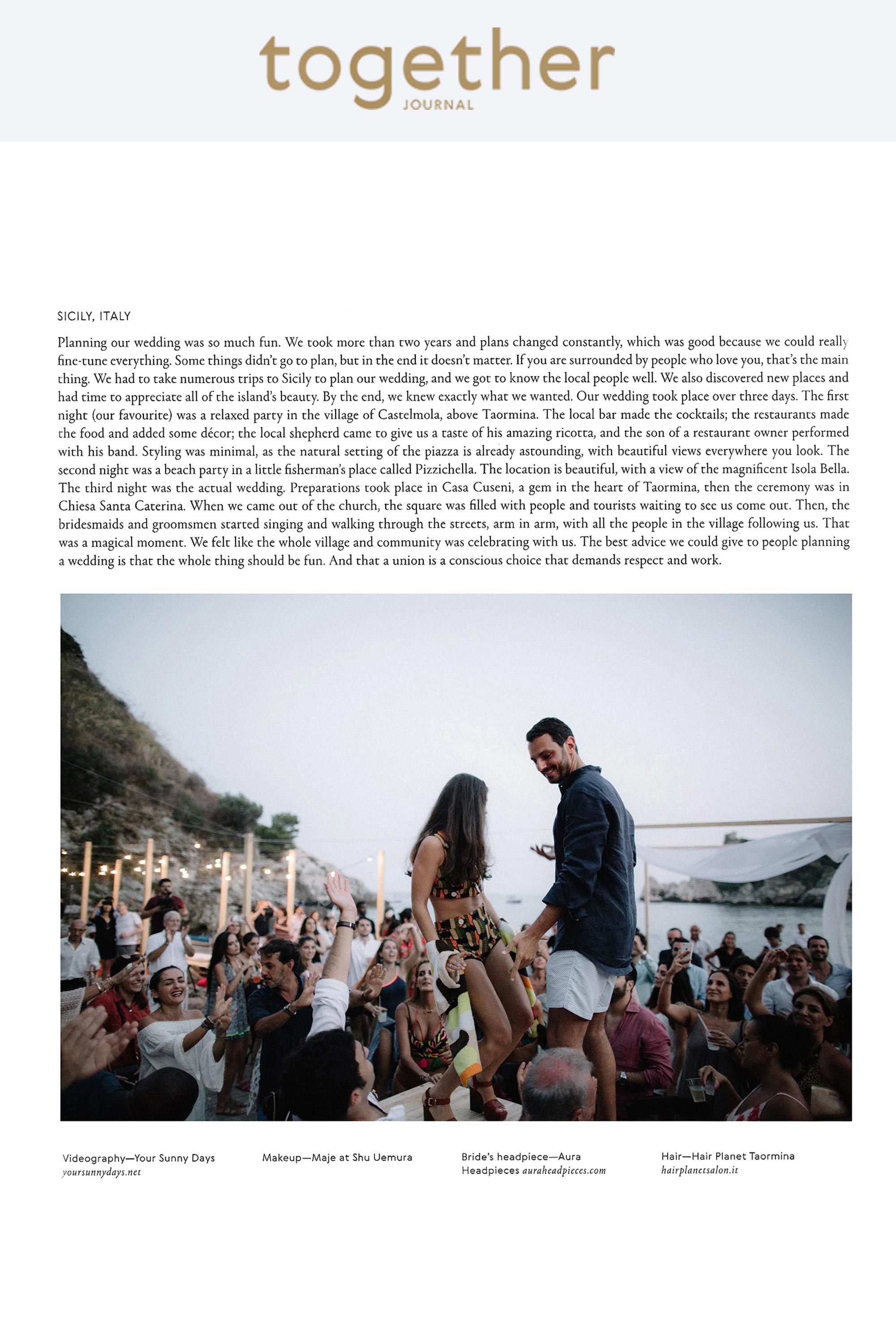 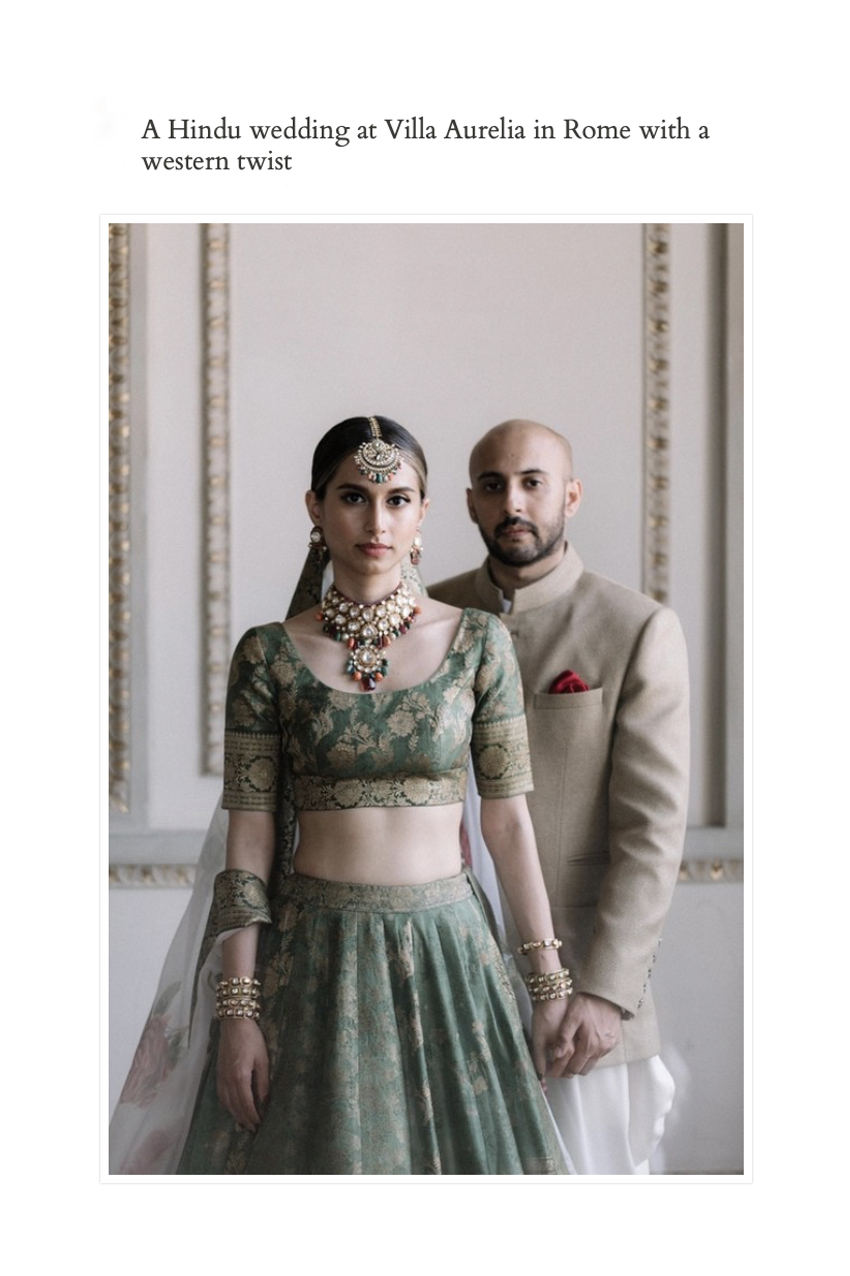